We are sure that everyone would agree with the fact that as we age, our bodies go through certain changes at certain stages. A few of these changes could also end up disrupting, toa great extent, the day to day activities of a person. This in turn could end up affecting the person’s life to a great extent

From the physical repercussions to the effects it might have mentally on a person because of this disruption, could in the long run end up harming a person’s psyche as well. So what is urine incontinence? Let us have a look.

What is urine incontinence?

The basic definition of urine incontinence is a condition in which one experiences a sudden and intense urge to urinate.However, more often than not this urge is usually followed by an involuntary loss of bladder control.

Urinary incontinence (UI), also known as involuntary urination, is any uncontrolled leakage of urine. It is a common and distressing problem, which may have a large impact on quality of life. It has been identified as an important issue in geriatric health care. The term enuresis is often used to refer to urinary incontinence primarily in children, such as nocturnal enuresis (bed wetting).

Pelvic surgery, pregnancy, childbirth, and menopause are major risk factors. Urinary incontinence is often a result of an underlying medical condition but is under-reported to medical practitioners. There are four main types of incontinence:

Why does urine incontinence happen?

Urinary incontinence is a common issue that is mostly known to affect older people when compared to the younger bunch. This is essentially because as we get old, our bladder muscles and even urethra end up losing strength. This in turn leads to the reduction in the capacity of the bladder, and it is able to hold in less urine. Hence the involuntary leakages. The good thing here is that there are many adult incontinence diapers available in the market nowadays to address this issue.

Why should awareness be spread?

Of the many reasons as to why it is important to talk about and spread awareness regarding urine incontinence, the main reason is that this issue can interfere with one’s life on a daily basis. From the usual activities like travelling, working out or attending social outings to even affecting one’s personal relations. Old people also need to be told that there are many solutions available to them in this regard in the form of adult diapers and adult diaper pants.
Imagine being constantly distracted by the need to pee or stressing over when you might have urine leakage. The worst thing about it is that one will always be on their toes and will think twice about coughing, sneezing, bending or lifting something heavy, or even laughing out of fear of urine leakage.

In order to avoid the uncomfortable feeling that comes with urine continence, one will also want to stay near a bathroom at all times. If this concern is not addressed and people are not made to understand that this is not something to be ashamed of, it will end up slowly becoming a social anxiety issue, which could possibly end up leading to depression. With diapers for old age available in the market, old people now barely need to be anxious about their urine incontinence issues.

However for an elderly person, it is extremely important to spread awareness about urine incontinence in order for them to seek solutions as there are some of the best adult diapers available in the market that can easily bring back their lost confidence in this matter. 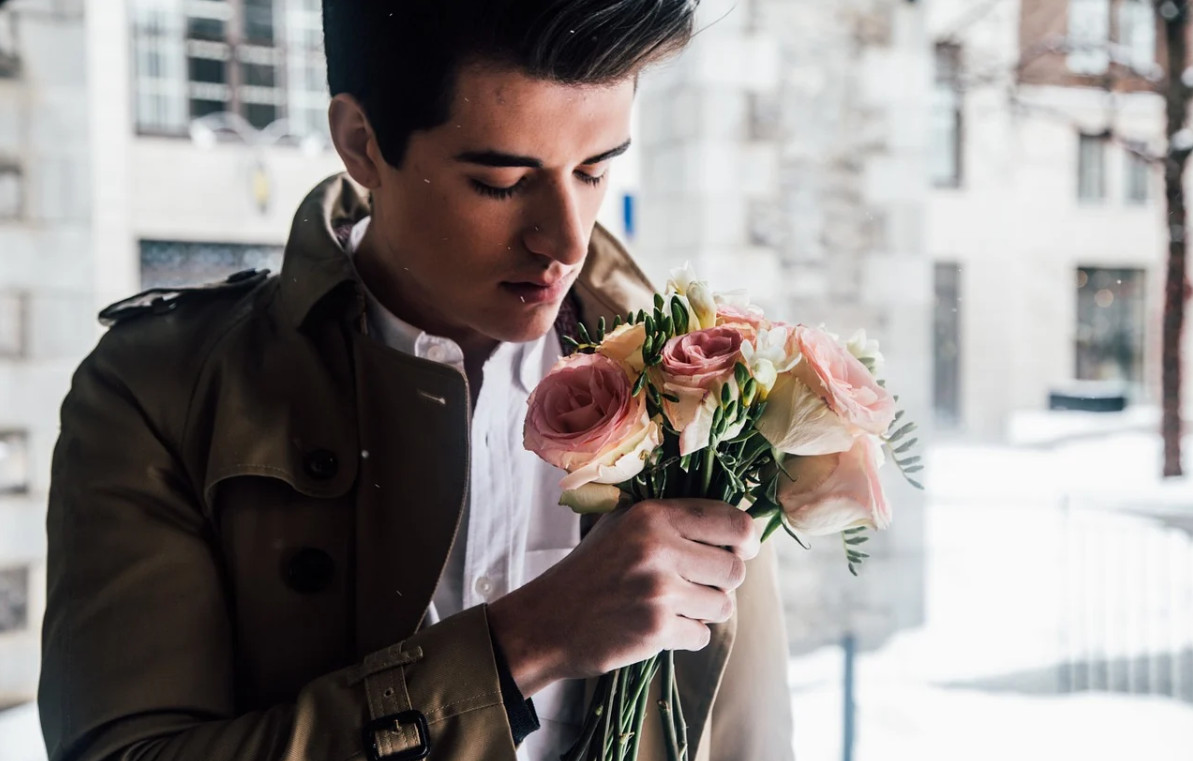